The term Maure derives from the Phoenician term Mahurin (Westerners). From Mahurin the ancient Greeks derive Mauro meaning dark, and later Greeks derive Maurikios after them, the Latin derive Mauri meaning dark African. From the same root we derive: Maur, Maurus, Marra, Moro, Morisco, Mohr, Moritz, Moor, Moru, Maru, Morelo, Maureta, Mauretania, Mauritius, Maureen, Maroon, Morocco, Moore, Maurice, Meuri, Meurig, Morien, Morin, Moryan, Moreto, and such. At one time the whole of the western arm of Africa (what is now West Africa, from Libya to Nigeria and around the Atlantic coast), was called Mauretania. The word Mauretania was interchangeable with all the names of what is now Africa: 'Ethiopia', 'Kemet', 'Netdjer', 'Sudan', 'Libya', 'Cush', 'Guinea' and the now defunct 'Negroland'. 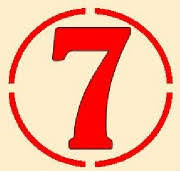 The Moorish Science Temple of America is an American organization founded in the early 20th century by Noble Drew Ali. He claimed it was a sect of Islam but he also drew inspiration  from ancient freemasonry, Ahmadiyya Islam, Gnosticism and Taoism. The expansion of the Moorish Science Temple arose from the search for correction of political status due to the preceding confusion of these indigenous, dark-looking Indian peoples with the African during the episode of slavery in the United States, which is believed to have confused the indigenous Moor with the African Moor/slave brought to the Western Hemisphere via the Transatlantic Slave Trade. The Moorish Science Temple of America was their creation to address this forced disconnection from the Western Hemisphere by confusion.

The Washitaw Nation are dark Americans but they say they did not come from Africa but were already here in America and were the builders of the ancient mounds. Mounds and pyramid shaped constructions are found in the American States of Ohio, Tennessee, Louisiana, Mississippi and elsewhere. Poverty Point is the largest mound of these earthworks.

The Washitaw had an established civilization in America and have been described as the oldest indigenous people. They claim they were there before the tribal peoples known today as Native American, and were there long before the white Europeans who invaded the land.

The Empress Verdiacee Tiara Washitaw-Turner Golston El-Bey is the living heir to the ancient empire.  In 1993, the United Nations Center for Human Rights, recognized the Washitaw de Dugdahmoundyah Muur Empire as the Oldest Indigenous group of people on Earth. The registered Project # 215/93 ensued.  From 15,000,000 to 20,000,000 slaves arrived in the Americas between 1540 and 1850 over?a 310 year period (according to US History books).  If you look at the following facts of published material, we are living under another ideological part of American Revisionist History. Also, the following undermines the whole breadth and depth of what is written in American history books.

INDIAN AFFAIR/TRIBAL GOVERNMENT: This site is To promote awareness of tribal governmental responsibilities and processes, and to provide tribes with the resources they need to foster strong and stable tribal governments in exercising their rights as sovereign nations. Moorish Republic of New Kemit is a melting pot of Moorish, Washitaw, indigenous Pan African peoples from across America (Al Moroc/Al Muracanos).  Founded in 2006, the purpose of this said government is to preserve the rights of our people and unify the masses through one free national name.  We honor all prophets and religious creeds. 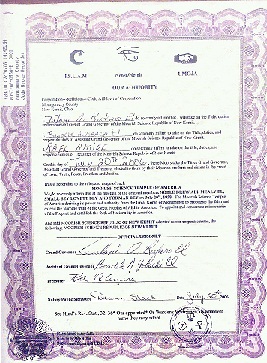 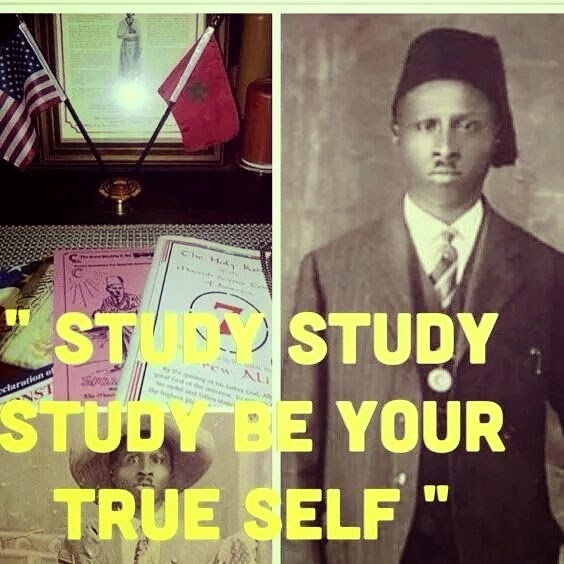 What is Rites of Passage
35 views - 0 comments